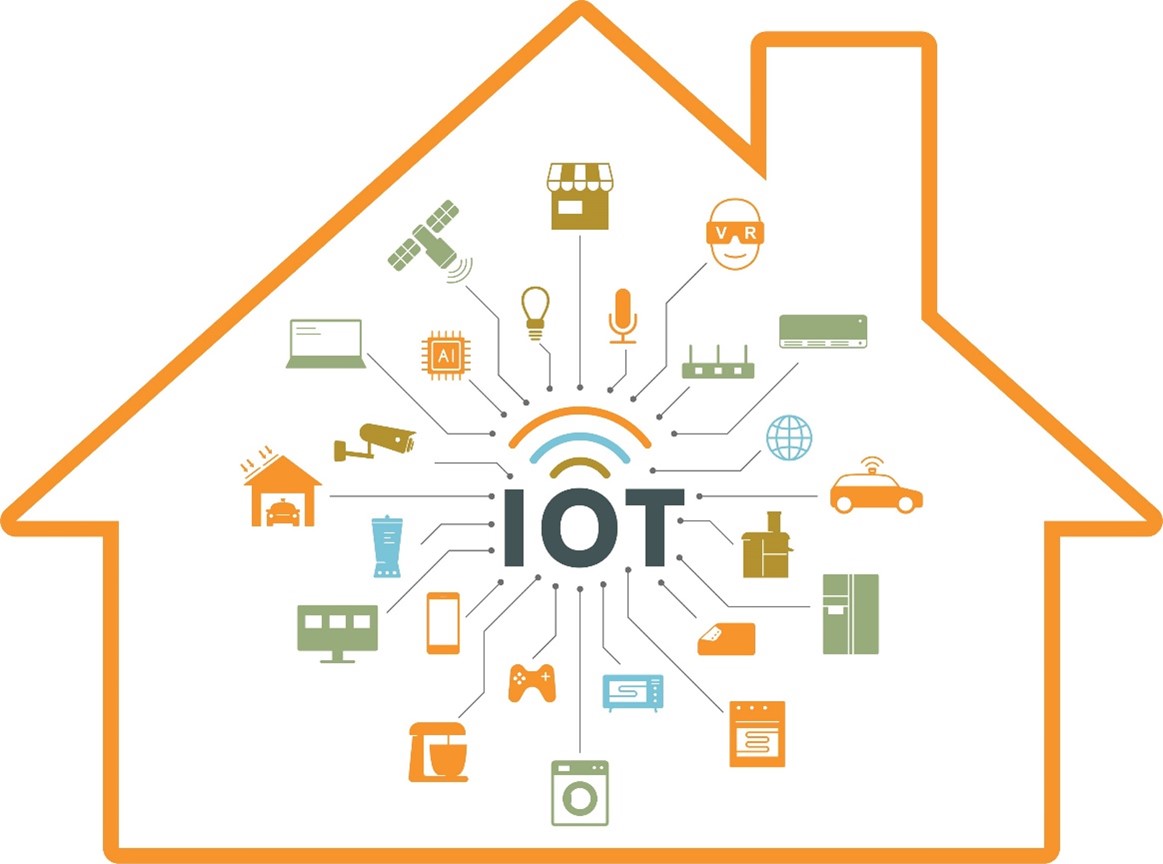 Do you know what IoT is and is it the future?

Do you know what IoT is and is it the future? When joining the Marketing team at the end of May I was greeted with a range of new terminology. However, it was our recent merger with Homelync that the term IoT found its way into my vocabulary. Like many who come across this term for the first time, I wondered what does it mean? Let’s find out…

The term IoT stands for “Internet of Things”. This dates back as early as the 1980s and to put it in its most simple form, describes devices that communicate with each other. Over the years the definition has shifted and evolved due to the rapidly evolving technological world.

The terms first recognition came about in 1982 with the use of a simple drinks vending machine, but over the years has been adjusted due to such devices as smart phones and household computers. There is a reason however, that in recent years the terms popularity has spiked, the “Smart Home”.

In 2020 the idea of the Smart Home is just the norm, heavily influenced by devices that are accustomed to IoT to make everyday life simpler. The limits to IoTs benefits are still being discovered, from being as simple as connecting your phone to your laptop, to bringing multiple devices in the household under one easy to control device. As I mentioned earlier, in July Aico expanded their Connected Home solutions by merging with Homelync, their innovative device allows the user to bring multiple devices in the home under the control of one easy to use platform.

It is not just the home that these systems can be used in, in an ever-growing world with new challenges every day, IoT can have many major advantages. Energy management is a common problem in the todays world, and technology such as IoT can be a very good solution. Healthcare systems, transportation, and agriculture and many more can and are benefiting but the limits are still being tested.

The benefits to these systems are still being discovered and most likely there will always be new ways to take advantage being worked on, but are there any negatives? There are some that will naturally look at rapidly growing technology and worry about data and data protection, that’s why it is important that the leading companies are responsible and set the example for the years to come.

Matt is a part of the Marketing Team and loves to jog.