How to set up a SmartLINK, RadioLINK+ and RadioLINK interconnected system (House Coding)

SmartLINK, RadioLINK+ and RadioLINK use Radio Frequency signals for wireless interconnection making installation quick and simmple. Once you have installed all your RadioLINK products you will need to set them up in a system to recognise each other and then close this system off to avoid the alarms being triggered by neighbouring systems – we call this House Coding.

A Guide to House Coding

Although we recommend the above procedure for House Coding and sealing a RadioLINK system, it is worth noting that the system will manually seal itself after 30 minutes once put into House Code mode. 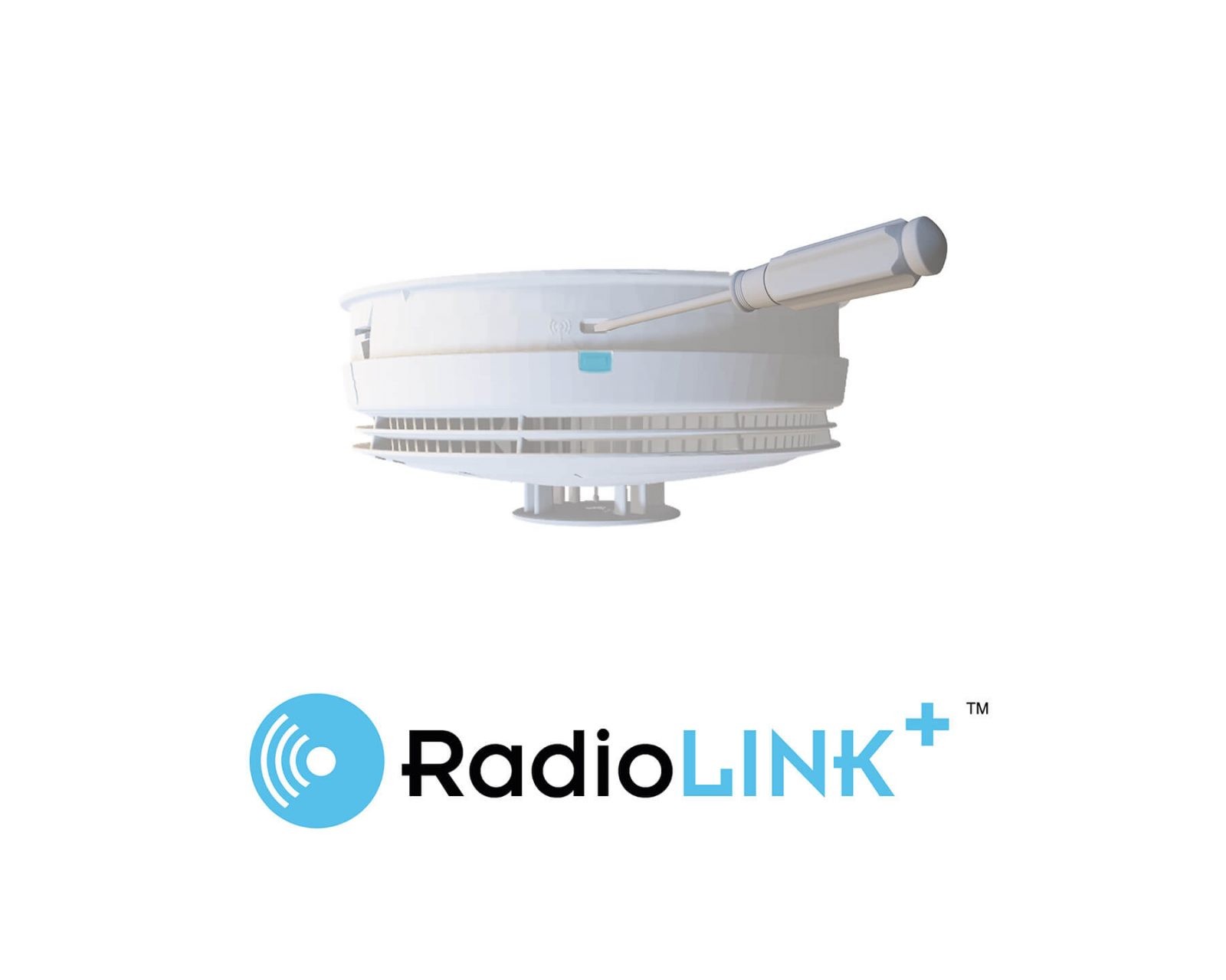 Find the information you need in our library of educational and informative resources.

Send Us A Message:

Give Us A Call: