Last week, Aico partnered with Inside Housing, the weekly magazine for the UK Social Housing sector, to launch a four-month… 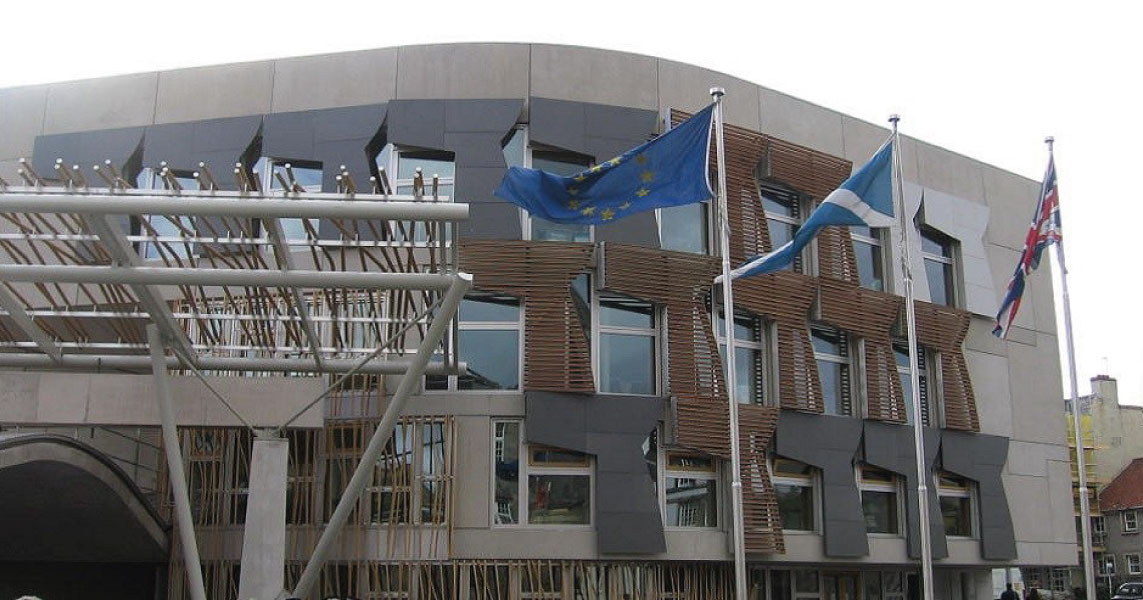 Aico is celebrating training 14,000 installers across the UK through its Expert Installer Training scheme, with 2,500 of those being…

Knightstone Housing Group, a leading housing provider in the South West, has announced a major two year programme to install…

Adactus Housing, which owns and manages over 13,000 properties across the North West of England, has announced it will be…