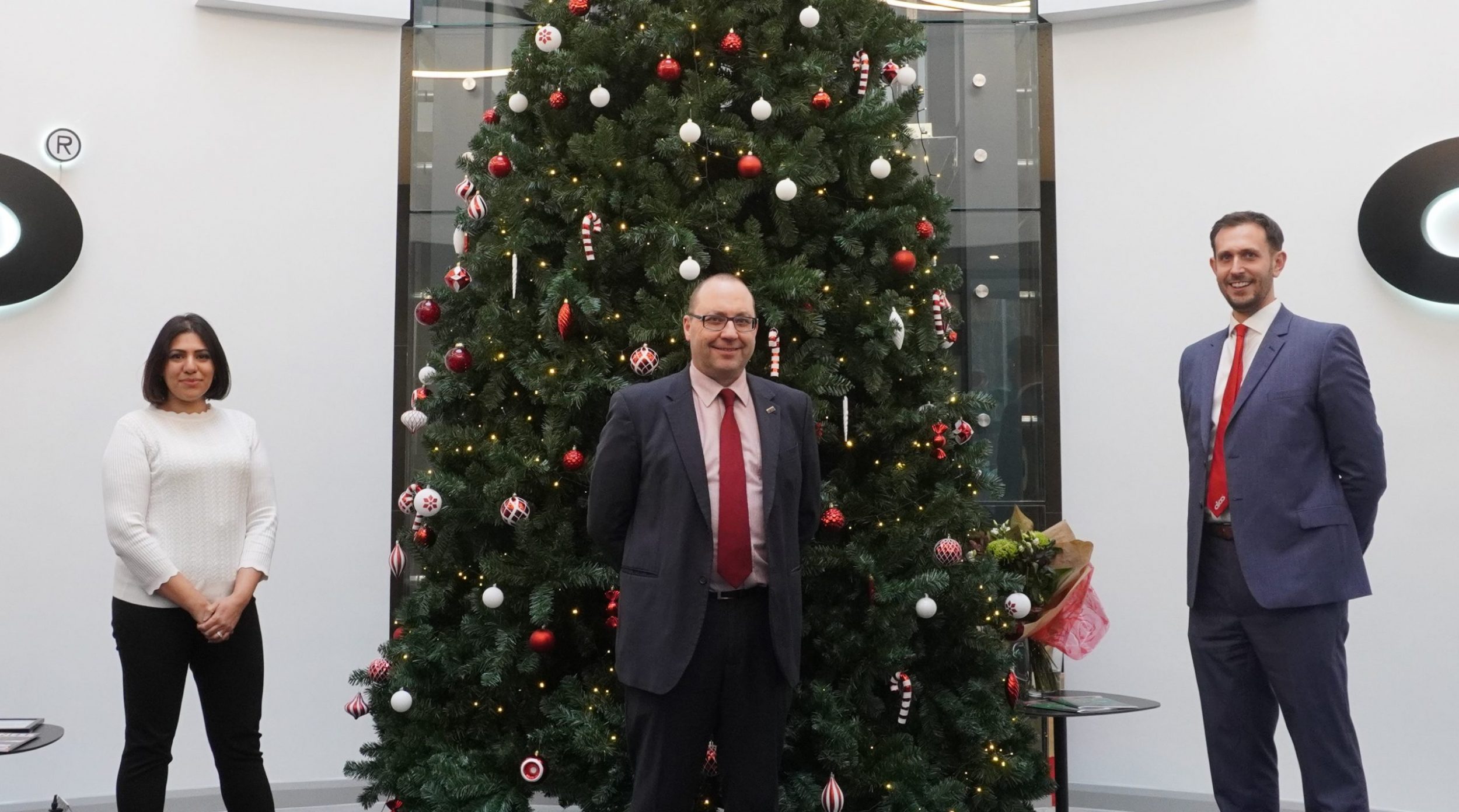 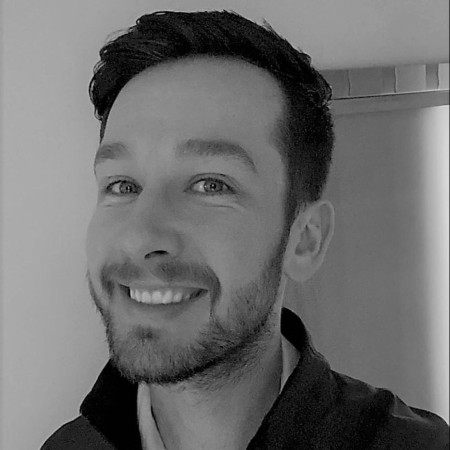 Aico is delighted to announce the promotion of three long-standing members to new roles within the company. Aico prides itself on facilitating a culture of development with the entire senior management team being promoted from within.

Steve Trafford, who has recently celebrated his 20 years’ service with Aico, joined the company in October 2000 as a Regional Specification Manager. In April 2019, Steve was promoted to National Sales Manager and has now taken up the role of Sales Director. Steve commented “Becoming a Director at Aico is both a very proud moment and a privilege. Having passed the milestone of 20 years at Aico in October, I have witnessed the consistency in the quality of the products over a very long period which is extremely important. What is equally important is our outstanding approach to our clients in the UK in terms of support, service, education and ethics. This is all down to the outstanding team we have at Aico in every single department.”

Steve went on to say that the future is exciting for Aico, with the recent acquisition of Internet of Things solutions provider HomeLINK and the subsequent emergence into the connected home market.

With Steve Trafford’s appointment as Sales Director, Daniel Little steps into the role of National Sales Manager. Daniel joined Aico in November 2013 as a Distribution Development Representative and has since been in the role of Regional Specification Manager, before more recently being promoted to Northern Specification Manager. Daniel is looking forward to the challenges his new role will bring, commenting “It is a great honour and privilege to be stepping into the National Sales Manager role at Aico. Having worked at Aico for several years now I have seen how the business has evolved and grown. It has been an exciting journey so far and I have no doubt the coming years will be the same.”.

The final promotion has seen Tina Mistry take up a new role within the company as Relationship Manager. Tina joined Aico in November 2015 as a Regional Specification Manager in North London and earlier this year was promoted to the role of Southern Specification Manager. However, this year Tina has been a driving force in developing strategic relationships to facilitate change within the social housing sector and has now taken up the new role of Relationship Manager. Tina is delighted with her new role adding “I’m so proud of the great work we do and the passion we all have at Aico to support the sector in creating safer homes. This promotion to create strategic collaborative partnerships across all nations is a further testament to our true commitment to genuinely want to give back to the sector and the communities that we support. I’m really excited about how we can collectively identify the key barriers, work together to address them, and create further change to keep residents safe. I’m so thankful to Aico for giving me the opportunity to apply everything I’ve done so far in my career in order to keep people and communities safe, this is close to my heart as I know the impact a fire can have on someone’s life.”.

Neal Hooper, Managing Director of Aico commented “All three colleagues have given great service, loyalty, and commitment in keeping with our recently laid down values, for a number of years now. They thoroughly deserve their opportunities and recognition.” 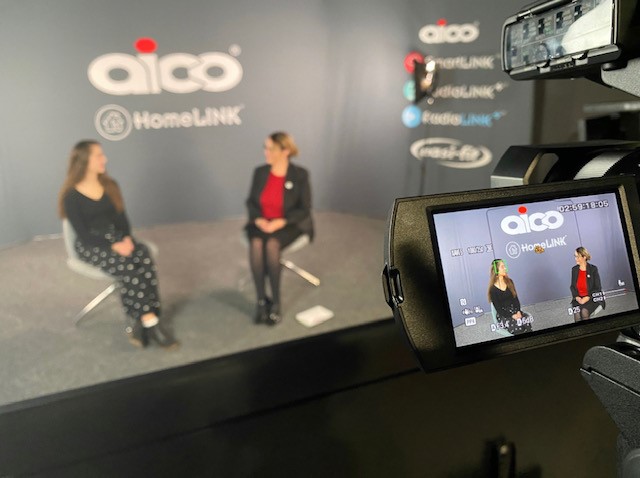 Hello everyone! My name is Charlotte and I’ve been at Aico for five full days to gain some work experience.… 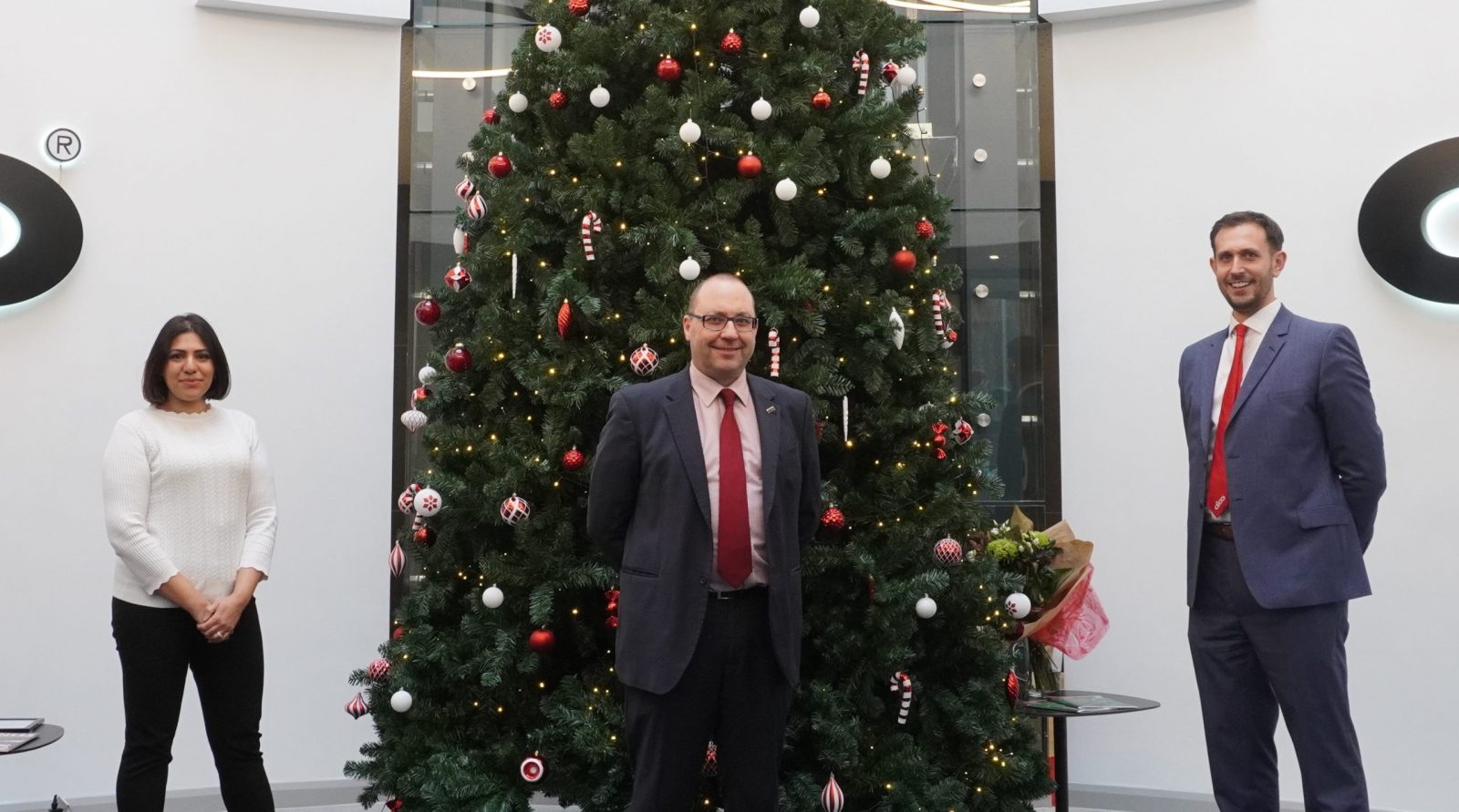 Aico is delighted to announce the promotion of three long-standing members to new roles within the company. Aico prides itself… 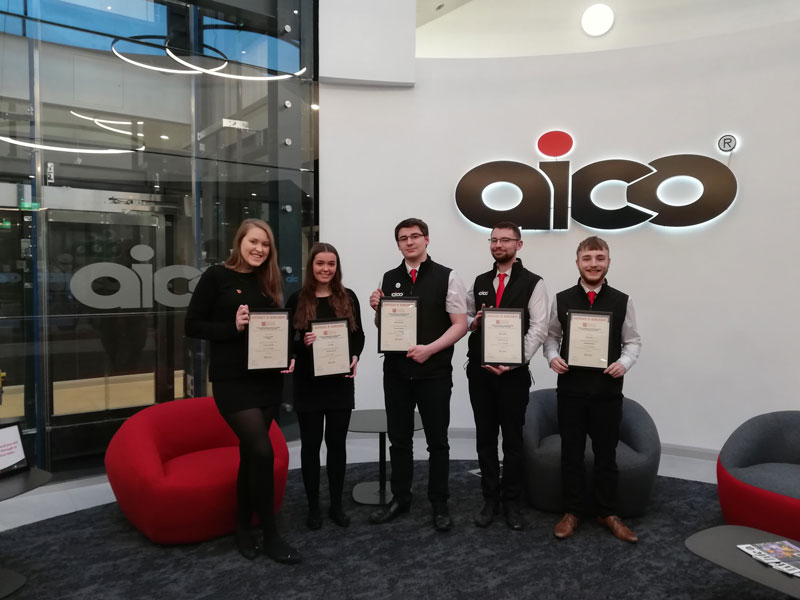 It is important to help young people in their career by supporting them with training. At the start of June…